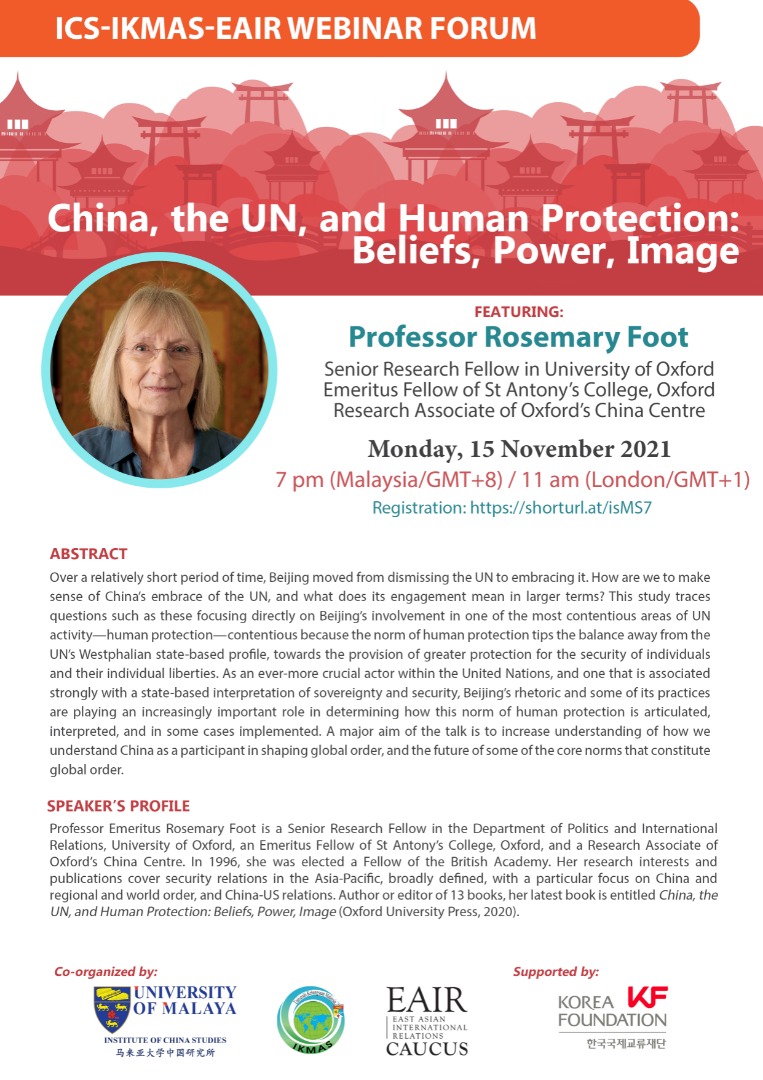 Over a relatively short period of time, Beijing moved from dismissing the UN to embracing it. How are we to make sense of China’s embrace of the UN, and what does its engagement mean in larger terms? This study traces questions such as these focusing directly on Beijing’s involvement in one of the most contentious areas of UN activity—human protection—contentious because the norm of human protection tips the balance away from the UN’s Westphalian state-based profile, towards the provision of greater protection for the security of individuals and their individual liberties. As an ever-more crucial actor within the United Nations, and one that is associated strongly with a state-based interpretation of sovereignty and security, Beijing’s rhetoric and some of its practices are playing an increasingly important role in determining how this norm of human protection is articulated, interpreted, and in some cases implemented. A major aim of the study is to increase understanding of how we understand China as a participant in shaping global order, and the future of some of the core norms that constitute global order.