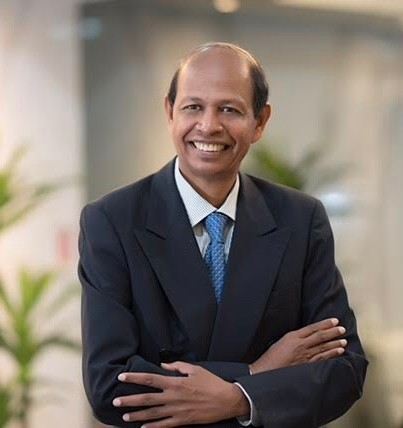 ABOUT ME
Dato’ Abdul Majit bin Ahmad Khan had served in the Prime Minister’s Department and the Ministry of Foreign Affairs as well as in several missions abroad and senior position in the Ministry of Foreign Affairs for thirty-four years. He also acted as the Under Secretary of West Asia and the OIC and has participated in several Ministerial and Prime Ministerial visits to West Asian Countries and OIC Meetings. He was also a Director General of ASEAN and he actively participated in the organization of the 30th ASEAN Ministerial Meeting held in Kuala Lumpur as well as the ASEAN Head of Summit and the 10+3 Summit Meetings in Malaysia. In 1998, he was appointed as the Ambassador of Malaysia to the People’s Republic of China and concurrently accredited to the Democratic People’s Republic of Korea until his retirement on 2 January 2005. He is currently the President of the Malaysia-China Friendship Association (PPMC), Exco Member of the Malaysia-China Business Council and the Advisory Council member on Promotion of Tourism for China, Hong Kong and Taiwan of the Ministry of Tourism, Malaysia. Dato’ Abdul Majit bin Ahmad Khan obtained a Bachelor of Economics (Hons) from University of Malaya.