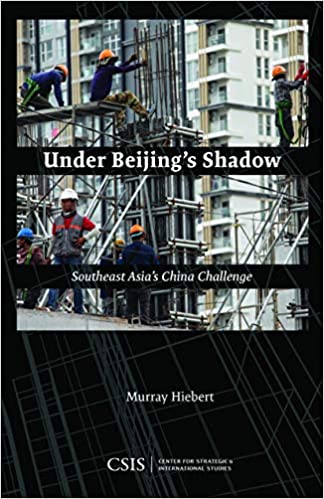 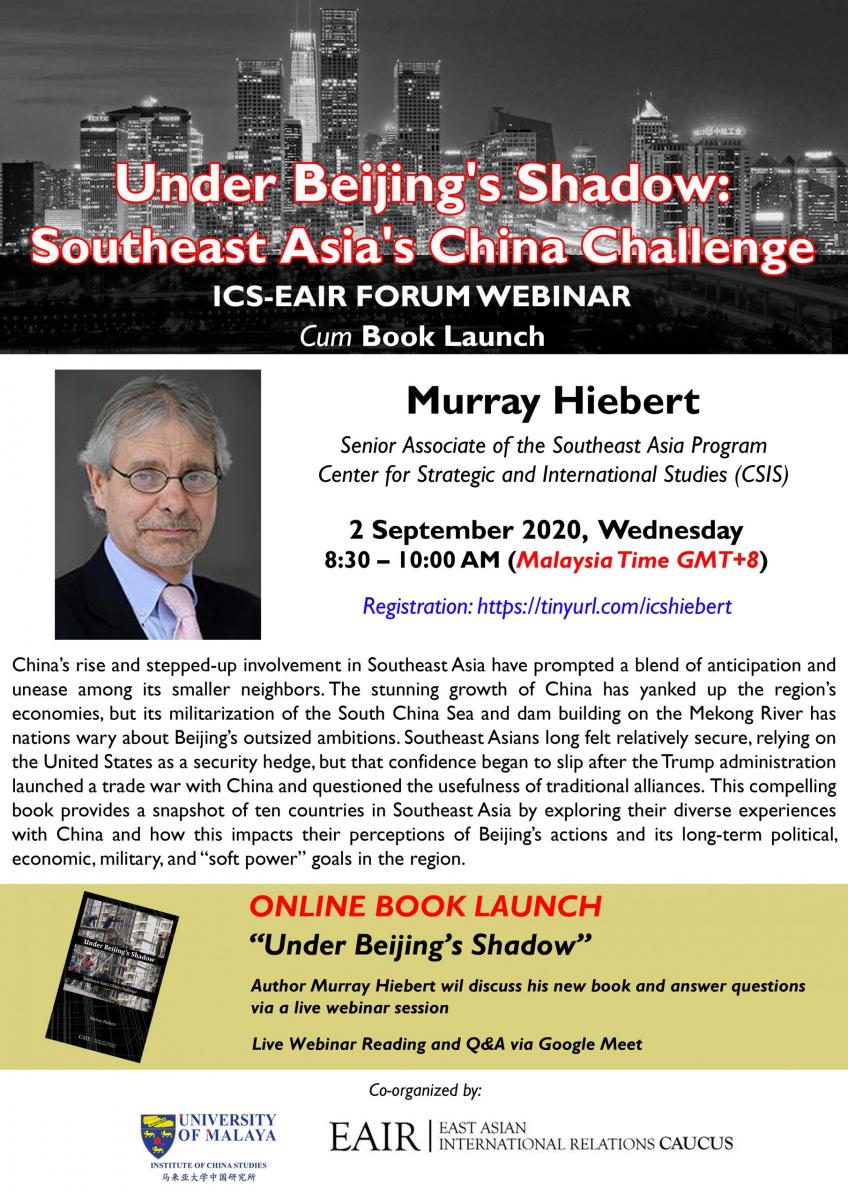 China’s rise and stepped-up involvement in Southeast Asia have prompted a blend of anticipation and unease among its smaller neighbors. The stunning growth of China has yanked up the region’s economies, but its militarization of the South China Sea and dam building on the Mekong River has nations wary about Beijing’s outsized ambitions. Southeast Asians long felt relatively secure, relying on the United States as a security hedge, but that confidence began to slip after the Trump administration launched a trade war with China and questioned the usefulness of traditional alliances. This compelling book provides a snapshot of ten countries in Southeast Asia by exploring their diverse experiences with China and how this impacts their perceptions of Beijing’s actions and its long-term political, economic, military, and “soft power” goals in the region. For Registration: https://forms.gle/nCBM5ay76nYKUQiu7